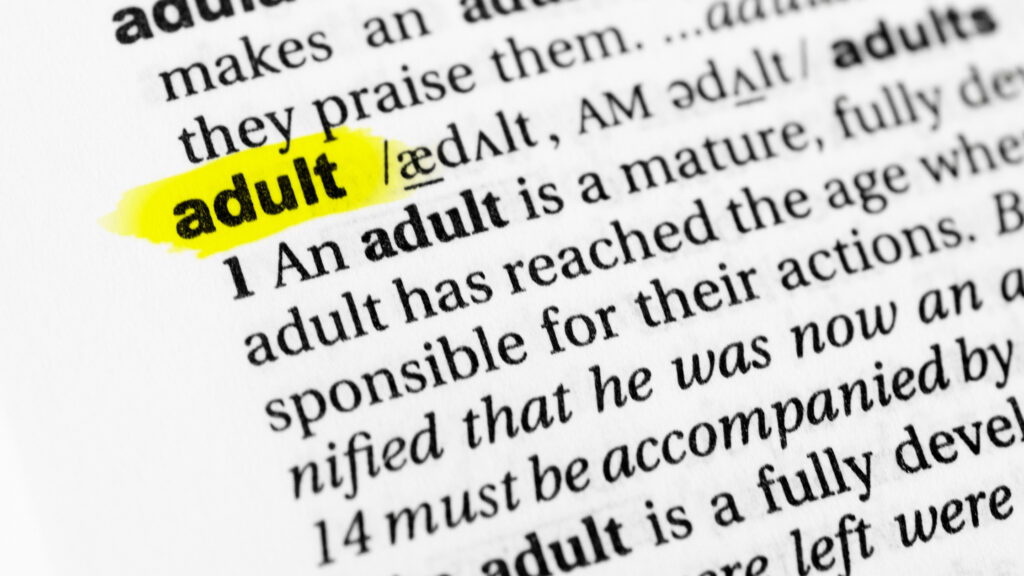 Everyone has that one friend that is “just so immature” but what exactly is it that makes them immature? Better yet, what is it that gives some people a seemingly higher level of maturity than others?

In reality, maturity has nothing to do with age. Rather, it is caused by experiences, both successes in life and failures, which then influence how the individual reacts to future experiences based on the results they’ve achieved in the past.

Where Maturity Comes From

According to Psychology Today, children gain maturity as they are forced to face problems on their own and then solve said problems.

This has led to a huge issue within the current generation, as more than ever before children now spend most of their childhood looking at a screen. Thus, they are rarely faced with real world problems that need solving.

So, children who are now leaving school are actually more immature as a whole, than kids who left school ten 10-15 years before.

This problem is only going to increase as the COVID-19 pandemic progressively leads kids to stay at home and avoid the social settings which are vital for their emotional development.

As children age into adolescents, there is another process which occurs that has deep effects on maturity.

At some point, while a child is in his or her teenage years, the brain switches it’s wiring from a child, or emotional driven brain, to an adult reasoning driven brain.

This change isn’t exact, and it happens at a different stage for everyone.

The scary thing is, according to Alison Gopnik, a professor of child development at UC Berkley, this change is happening later and later as kids become more and more involved in technology.

One of the problems with technology, is that kids are exposed to more of it than ever before.

Thus, a significant number of children are being exposed to material their brain isn’t ready to handle yet and this is leading to an overall delay in emotional maturity.

How To Identify 7 Signs Of Maturity

Society is rapidly changing in a number of ways, so it can be truly hard to gauge someone’s levels of emotional maturity (especially if you are thinking you may be the immature one!)

Regardless, there are a few signs to watch out for to know if someone is actually mature. Here I list seven of them…

Gone are the days when you promise someone you will do something, and then for whatever reason, you never follow through. This is not a trait of a mature individual.

Mature people always follow through with their commitments no matter how far in advance they may be. Even if it becomes physically impossible to follow through, they still show up and give it their best shot. 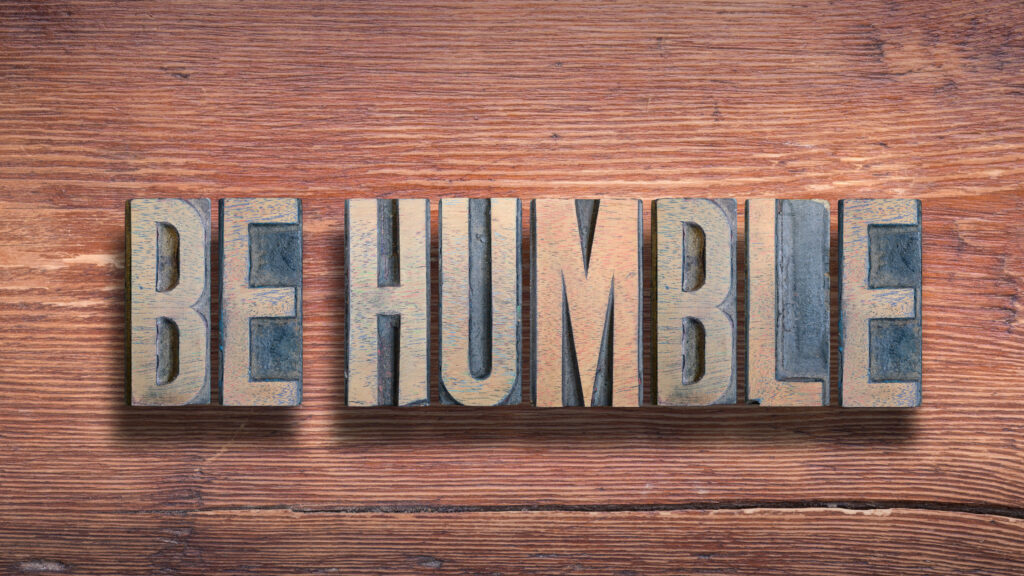 If you think being mature means you are always right, that is largely incorrect. Mature people are always humble, quick to admit when they are wrong, and then offer to fix their mistake.

They know they aren’t always right, and they are always willing to listen to someone else’s opinion.

Mature people also don’t spend time bragging about themselves, because they don’t need someone else’s validation to make them happy.

They also know that there is always more to learn and that they will never be “always right.”

Think of a child throwing a tantrum. They are doing so because they aren’t getting their way. Reacting in an emotional way to a situation as an adult is basically the same thing as a kid throwing himself on the floor and screaming.

Although it may not look the same, getting emotionally upset when you don’t get your way is childish and immature. Instead, mature people set values and stick to them.

If something doesn’t go their way, they calmly accept it and begin to work on a solution that they can be happy with.

4. Mature Individuals Are Never the Victim

Immature people often have a victim mentality. They think that there is nothing they can personally do to better their life, as if they are a child waiting on their mother to cook dinner.

Someone who is mentally mature knows this isn’t the case and that they are the choosers and creators of their own destiny.

They also don’t sit around waiting for life to change, rather they go out and change it themselves. 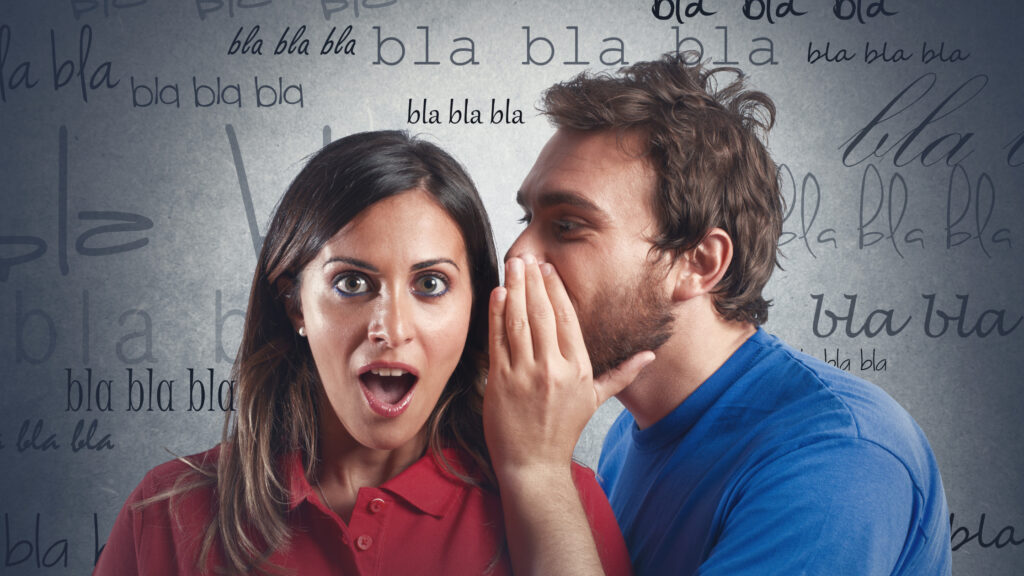 This one is a tough one but engaging in petty gossip or drama is a time waster distracting you from your goals in life.

Mature people know this, and they take special steps to avoid drama queens. They don’t want to get side-tracked off their path to success.

If a mature person has a friend who is constantly into gossip and drama, they will take steps to eliminate that friend from their life because they know surrounding themselves with like-minded individuals is a huge step to their own success.

Someone who is mature knows who they are and knows their self-worth. Therefore, they won’t need to go around constantly fishing for compliments or trying to draw attention to themselves.

They also won’t put themselves down in a post with the purpose of looking for someone to say nice things about them.

Mature individuals are too busy pursuing their many goals to worry about petty things which are said about them on an online platform. 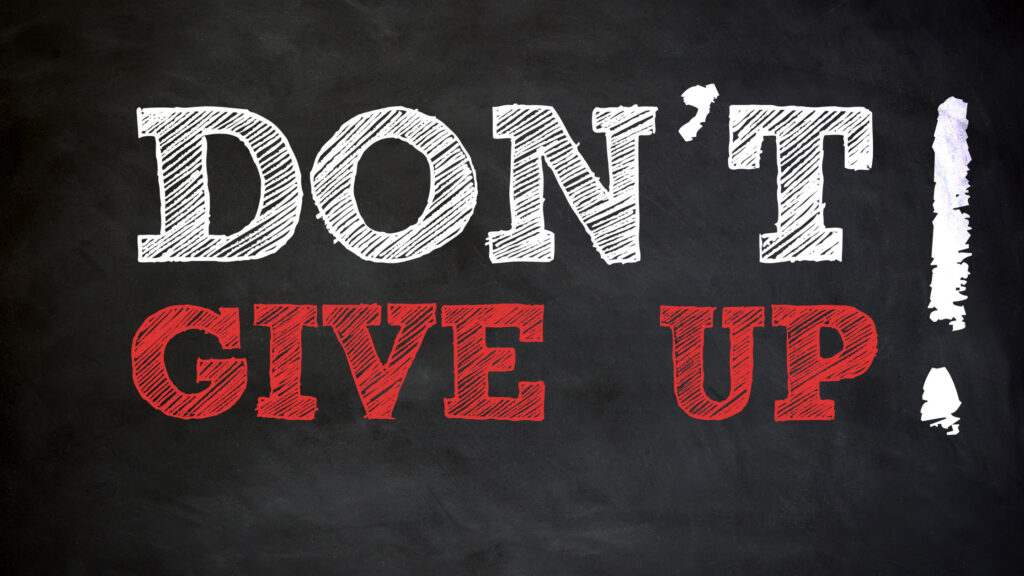 7. Mature People Never Give Up Or Give In

You’ve heard it time and time before but giving up is something that only children do. Mature adults know that giving up is never an option, and they will keep attempting to achieve their dreams over and over again even if they fail.

Besides just not giving up, mature individuals never give in to a bad situation. No matter how difficult something may seem, by increasing their resilience they refuse to give in and let the issue get the better of them.

Instead they keep their heads up and start working towards a solution to get them back on track towards their goals.

How To Become More Mature

Are you reading the above list and thinking that perhaps you’re a bit of an immature person? Or maybe someone close to you is?

You’re not alone. Based on studies performed by top American social psychologist Jonathan Haidt, society is becoming less and less mature overall as the years go by.

This doesn’t mean you are stuck being an immature emotional being, in fact there are a number of things you can do on how to become a more mature individual, starting from today.

First things first, you need to identify the behaviours, or thought processes, which lead to your emotional and childish reactions. When you come upon one, sit and think it through and start considering some more adult responses.

That way when you are faced with a situation you would usually act childishly to, you will be prepared to catch yourself and instead illicit an adult response.

An example of this would be whining when you don’t get your way. Whining is childish behaviour, and not getting your way is the trigger.

Instead, consider ways you may be able to offer a compromise next time you don’t get your way.

Besides just identifying these triggers, it’s also important to change the way you see yourself.

If you constantly set yourself as subservient to others and see other people in your life as your superiors, you are basically setting yourself up to be the child.

If you are still dependent on the thoughts or encouragement of others, you can never become a mature and autonomous adult.

This doesn’t mean you should be defiant in nature, instead take control of your path in life in a polite and driven way.

Make Your Own Decisions

Start making decisions on your own and following through on them. When people criticise you, you need to remember that you are your own boss and what they say cannot affect you.

Thank them for their opinion and move on, and do so in a non-emotional manner.

Now the path to maturity won’t be an easy or quick one, and it could take a year or two for you to overcome your emotional outburst and responses.

That is why it is necessary that as a mature individual that you take all your failures into account and learn from them.

Everyone has minor setbacks in life, but mature adults learn from these and move on. It’s only the immature people which remain stuck on the same broken record blaming someone else for their mistake.

Next time you suffer a setback (even if it’s a setback on your way to becoming more mature) think about what happened, and what went wrong.

But most importantly, follow those thoughts up with ways to fix what happened so it doesn’t happen again. Strategic thinking will improve your leadership skills and you can create a winning plan of action.

Before you know it, the mistake will be long gone and you’ll be back on the path to emotional maturity.

Of course, none of the above can happen without setting goals. Mature people always set goals for themselves and work towards them no matter how small.

If you’re working on becoming a more mature individual, perhaps your first goal could be reigning in your childish behaviour for a specified amount of time, say, one week.

Then if you achieve that goal, double the time period. Before you know it, you’ll have gone months or perhaps  years without being childish, and you’ll be a whole new person.

Ensure that whatever goals you do make, that you write them down. According to Dr Gail Matthews, a psychology professor, writing your goals down makes you 42% more likely to achieve them. 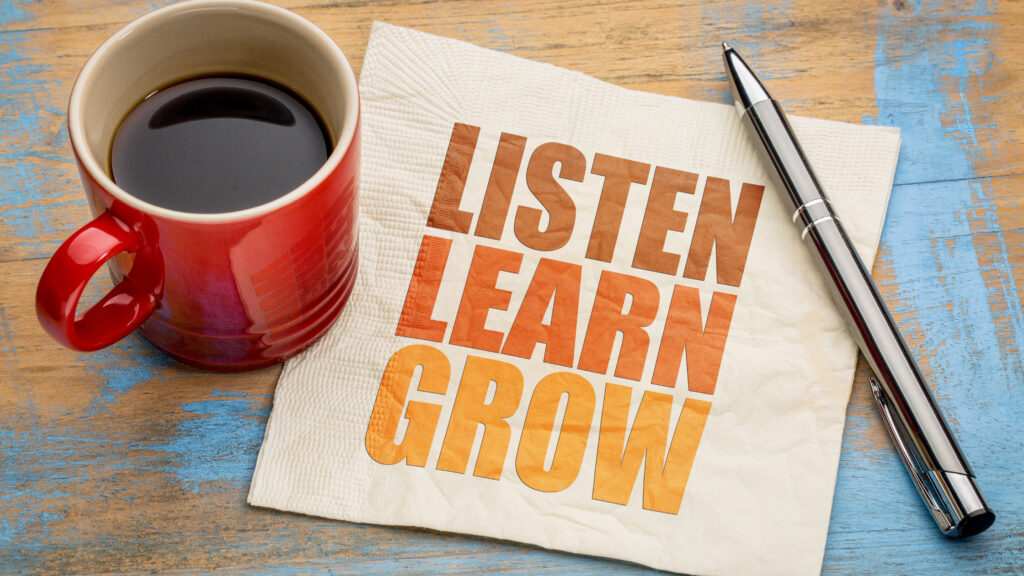 There is one final step to becoming a more mature adult and that is to learn to listen, and to take other’s feelings into consideration.

Now this doesn’t mean that you hold on to toxic relationships because you don’t want to hurt someone else’s feelings, it just means that you learn to have more empathy in the way that you conduct yourself in every day life.

Instead of listening to someone talk with your answer in mind, take a moment to truly listen with an open mind. You’ll be surprised at what you can learn.

Overall, maturity is no easy accomplishment, and it isn’t something we are born with.

But if you find yourself thinking (or you’ve been told) that you are immature, then it’s time to take steps to becoming a more mature individual. Otherwise you’ll end up being that immature friend that no one wants to be around.

The path won’t be easy, but if you write down your goal to become more mature, and make a conscious effort in everything you do, you will be surprised by what you can accomplish. 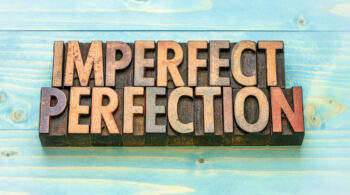 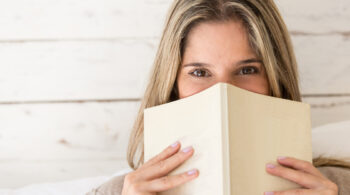 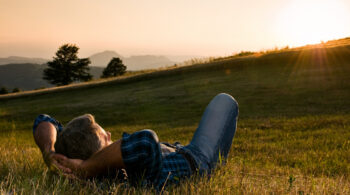 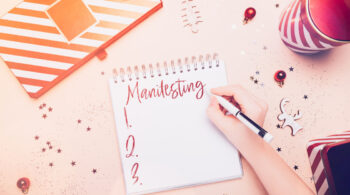